Attractive Abstraction in Art and Architecture (2010) 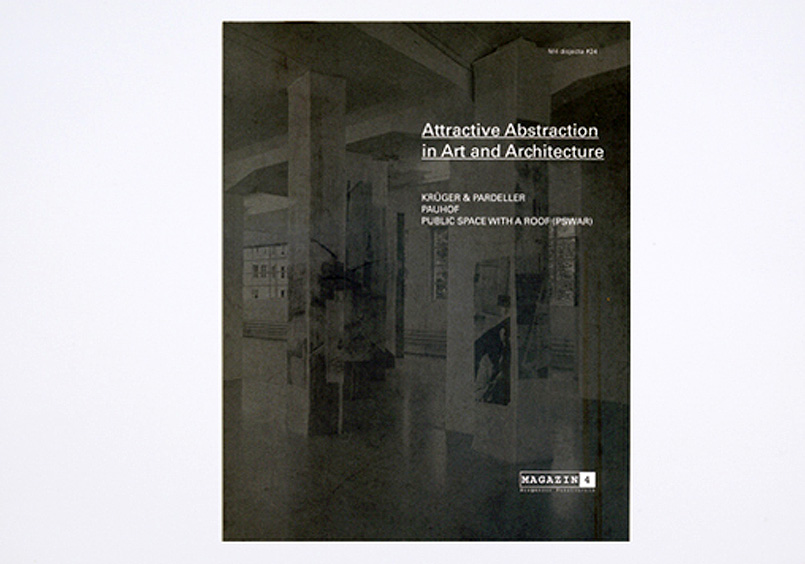 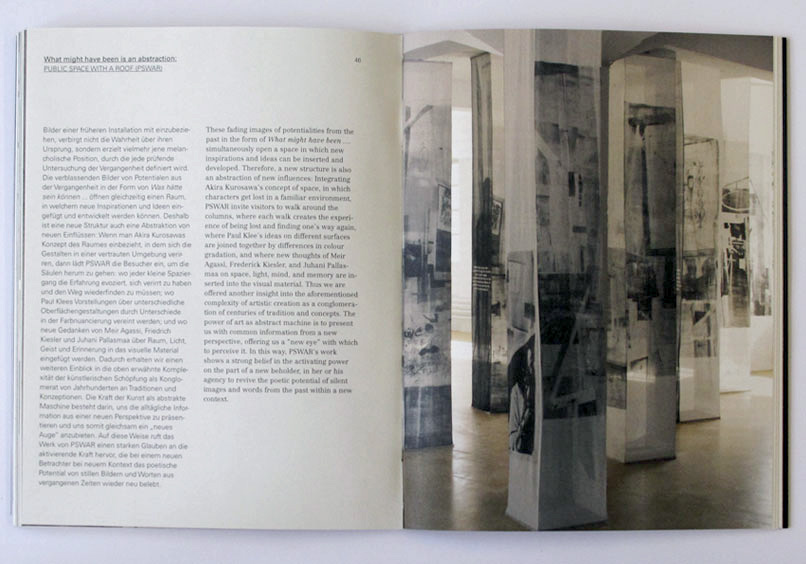 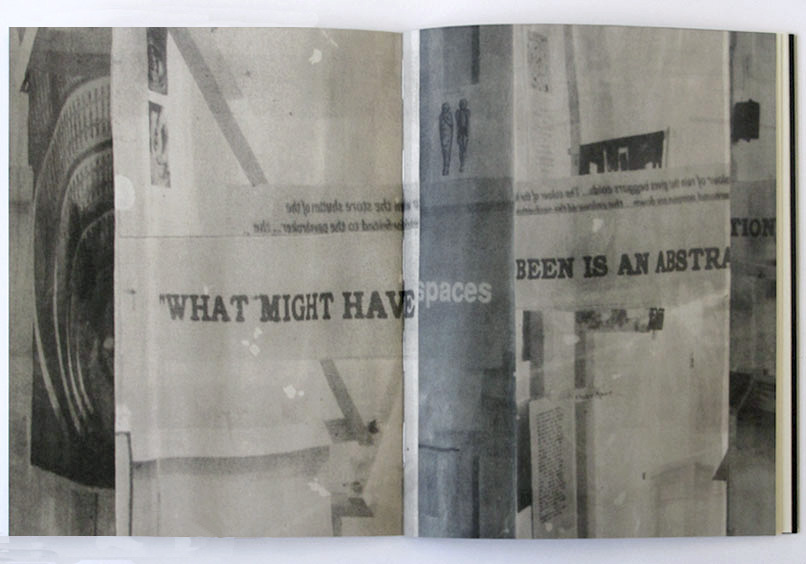 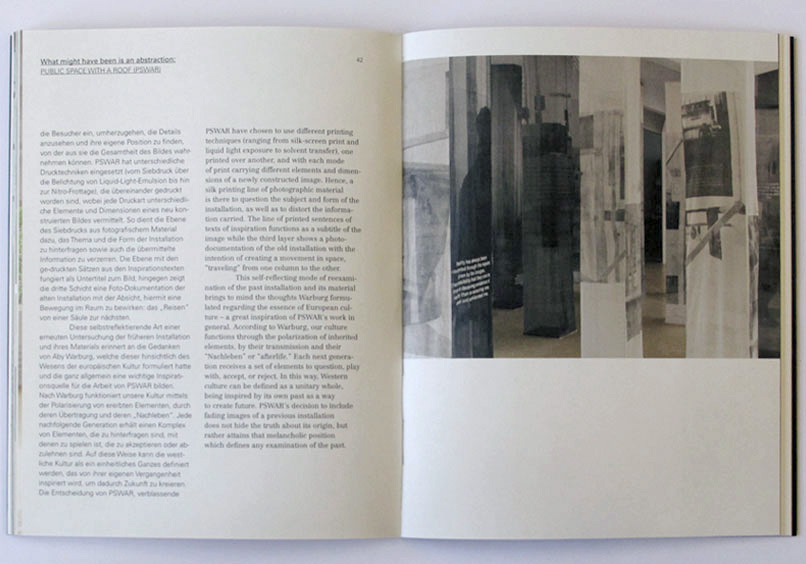 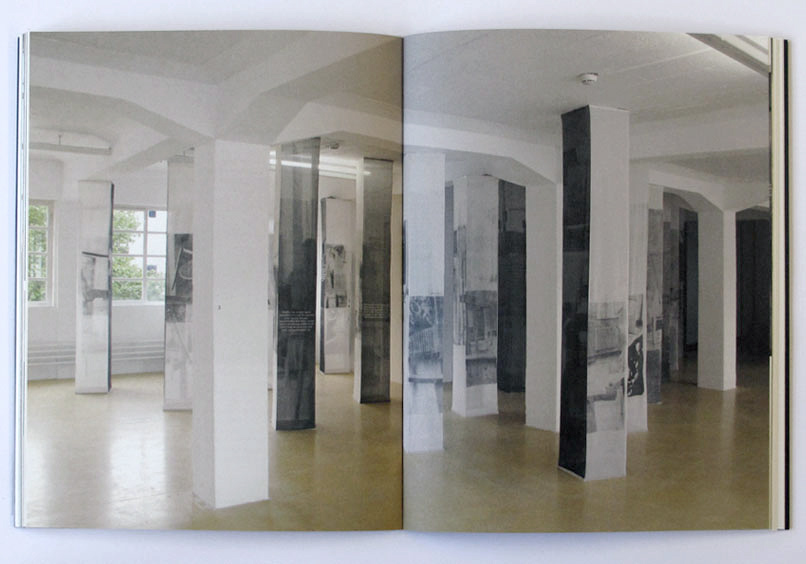 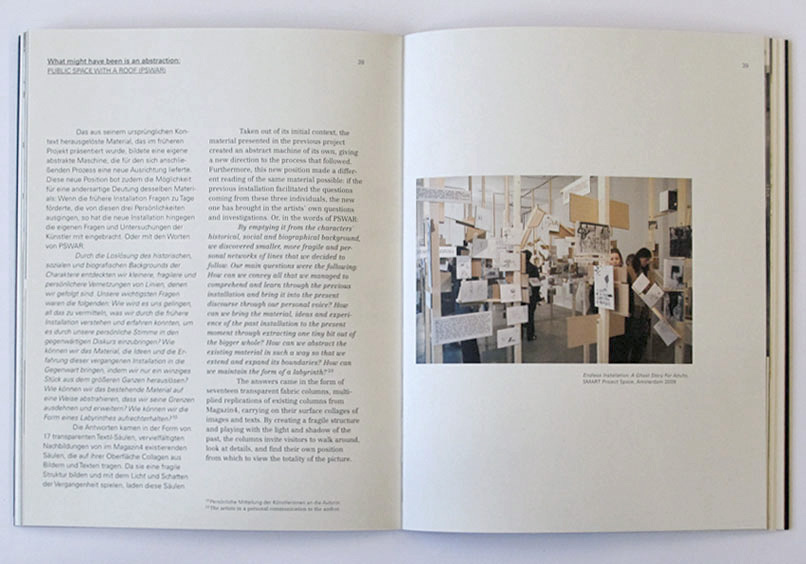 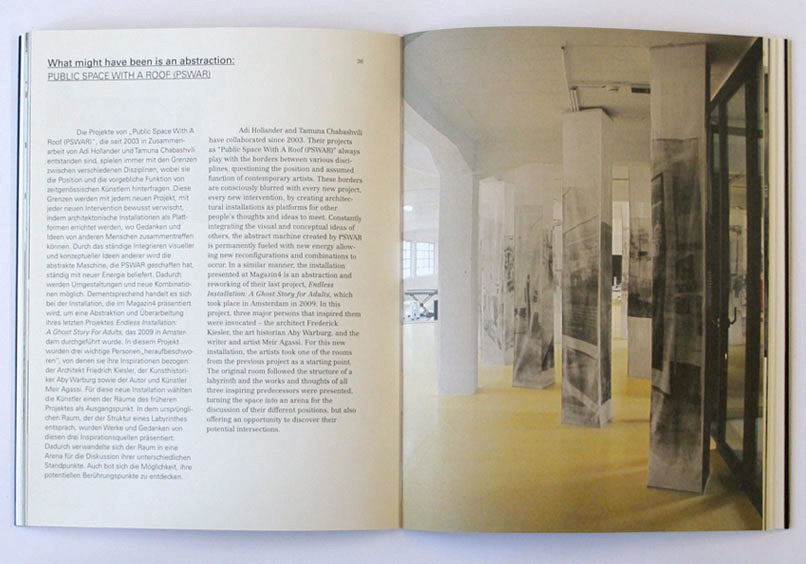 Abstract form can no longer be perceived as non-relational or non-representative. By the very fact that today it will, also, and at all times, refer back to its own history, it establishes, in the final analysis, its own narration, and stands in contradistinction to its original endeavour of only ever referring to itself.

The potential of abstraction no longer lies in the attempt at finding exclusive answers; it presents itself, rather, in a manner of raising questions regarding a number of translation processes and variable, interactive links between production, reception and context, as seen in relation to their history. It is, therefore, these frequently obscured and not always immediately visible transformations, which have here become the subject of investigation.