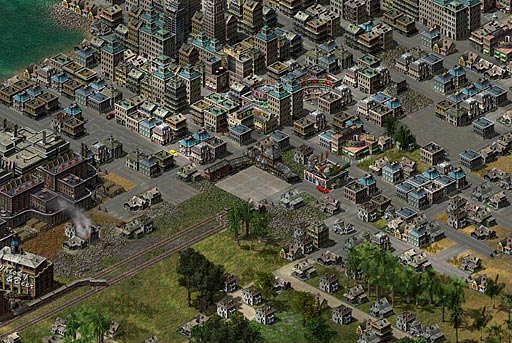 Whether in the USA, Britain, or Belgium, Finland, Italy, Russia, Kazakhstan, or China: everywhere, cities are shrinking. The dramatic development in eastern Germany since 1989, which has led to more than a million empty apartments and to the abandoning of countless industrial parks and social and cultural facilities, has proven to be no exception, but a general pattern of our civilization.

Shrunken cities contradict the image, familiar since the Industrial Revolution, of the "boomtown", a big city characterized by constant economic and demographic growth. Shrunken cities spur a reconsideration not only of traditional ideas of the European city, but also of the future development of urban worlds.

The drastic changes in cities caused by shrinking thus present not only an economic and social, but also a cultural challenge. Urban shrinking can hardly be affected by city planning, and it brings numerous problems. New types of cities arise; we do not yet have ways of thinking or of using their specific character.

The project also places developments in eastern Germany in an international context, involving various artistic, design, and research disciplines in the search for strategies for action.

The emphases of the research and exhibition project, Shrinking Cities, are, first, an international study of processes of shrinking (first project phase) and, second, the development of strategies for action for eastern Germany (second project phase).