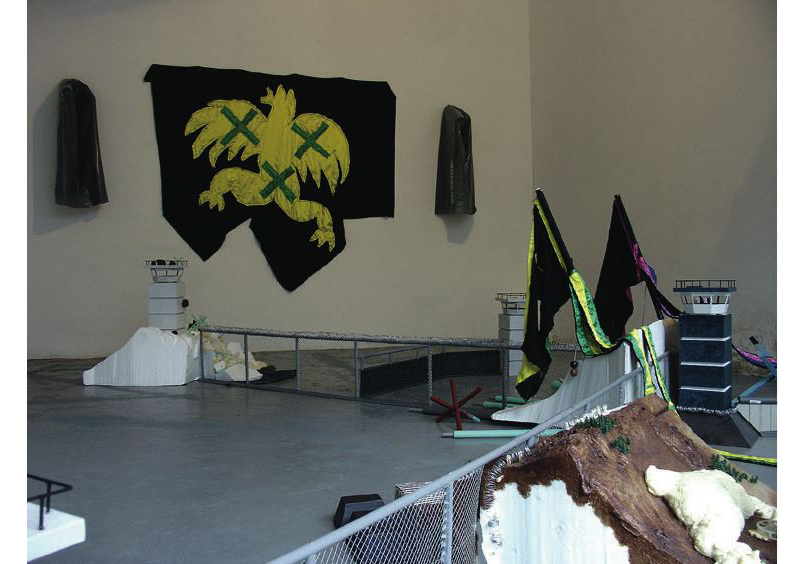 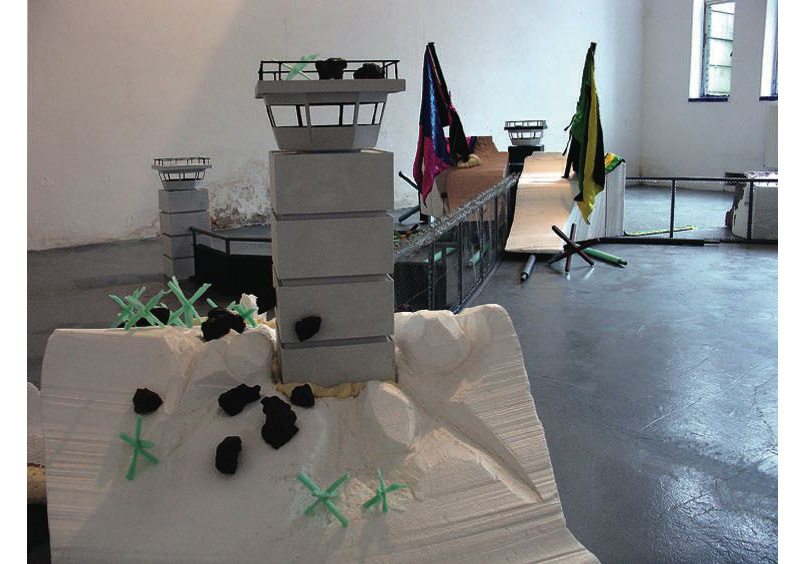 Fikret Alic, a Bosnian Muslim, emaciated and stripped to the waist, apparently imprisoned behind a barbed wire fence in a Bosnian Serb amp at Trnopolje, became a worldwide symbol of the war in Bosnia. The image was filmed by a British news team, but it is not quite what it seems.

The barbed wire in the picture is not around the Bosnian Muslims; it is around the cameraman and the journalists. It formed part of a broken-down barbed wire fence encircling a small compound that was next to Trnopolje camp. The British news team filmed from inside this compound, shooting pictures of the refugees and the camp through the compound fence. In the eyes of many who saw them, the resulting pictures left the false impression that the Bosnian Muslims were caged behind barbed wire.

In his article on the events that happened after the broadcasting of the short reportage on Trnopoje, Deichmann explains that the international community 'needed' this footage to take action. Many thinks are to question in this matter, like: If this print caused the international community to act, wasnÕt it right to present the people of Trnopolje like this? Or why did the reportage team picked out this particulair piece of film for the evening news? In a way the film seemed to confirm our expectations on what was going on in the dark corners of the former Yugoslavia. The world leaders needed a smoking gun and this turned out to be the one. One result of the actions that followed, was the fact that the original Muslim people were not able to return to their houses.

'On 1 October 1992, the first big Red Cross convoy set off from Trnopolje to ship 1560 refugees over the border into Croatia. In a sense, the exile of thousands of Muslims from their home in Bosnia Herzegovina was thus inadvertently facilitated by the international reaction to the ITN reports from Trnopolje.'

The installation 'On Either Side' reflects on the tendency to think in boxes,  to simplify society and base action on these findings. In spite off the fact that we donÕt want to, subconsciously we make choices on the idea of first impression. It's something deeply rooted in contemporary society. It's time to check to see whether you are on one side of the fence without you knowing it. And before taking sides it is time to work our way around the barb wire fence and take a look from another perspective.